In this course I'm going to show you guys a few different ways to finish the ankle lock, including a sneaky toe hold that doesn't look like a toe hold, as well as a passing series that I use off of the ankle lock position. This passing series can be used outside of the realm of passing off of an ankle lock, so I think that it stands on it's own as a useful course just on passing. It does however fit in quite well with the ankle lock position, and this passing chain is one that I use regularly. I hope you guys enjoy the course! 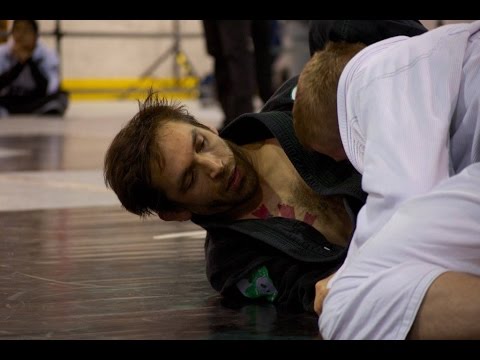